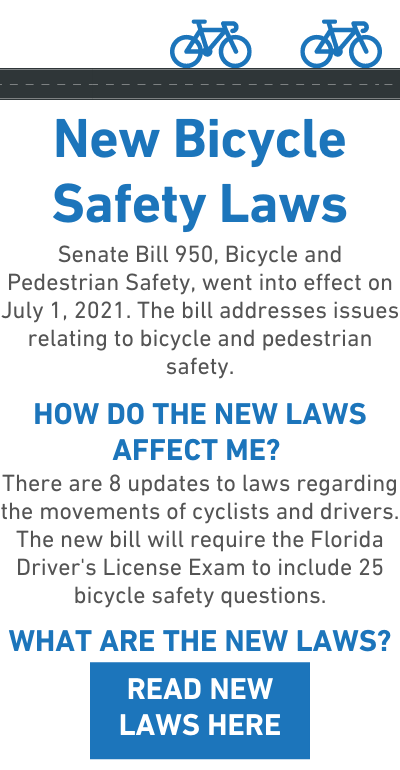 The Functional Classification map was approved by the MPO Board on December 9, 2013.

The Federal Functional Classification process attempts to group roadways into classes, or systems, according to the character of service they provide in the year of analysis. The process takes into account the improvements and additions identified in the State Transportation Improvement Program (STIP).

Changes to the Federal Functional Classification designation of a given roadway can be proposed to FHWA at any time within a decennial census cycle.  To better prepare for the unexpected and strengthen the regional resilience against future disasters, the Palm Beach TPA and Florida Department of Transportation (FDOT) plan to jointly perform an interim roadway functional class assessment, with special emphasis placed on public roads not currently eligible for federal aid funds from FHWA for disaster recovery and other purposes.  In order to accomplish this effort, it is essential for local governmental entities (Palm Beach County and its municipalities) to allocate appropriate resources for data collection to establish a roadway’s eligibility for the subsequent review and approval process.  Local government representatives are encouraged to contact the individuals below to discuss potential roadway candidates to include in this year’s interim assessment.  The adopted map above and the documents below may facilitate identification of roadways suitable for further discussions in this regard:

On 3/26/2012, the Census Bureau announced the list of urbanized areas (≥ 50,000 people) and urban clusters (2,500 ~ 50,000 people) defined based on residential population density measured at the census tract and census block levels of geography. The boundaries of urban areas tend to be jagged and irregular in nature. Also, transportation needs and plans are not considered in the delineations of the Census urban area.

Federal legislation allows for State and local officials, in cooperation with each other and subject to approval by the Secretary of Transportation, to adjust the Census urban boundaries outward in a manner which will provide increased flexibility to various federally aided highway and transit programs (23 USC 101(a)(36) -(37) and 49 USC 5302(a)(16) - (17)). The resulting product is generally known as the FHWA adjusted urban boundaries.

The Federal Functional Classification process attempts to group roadways into classes, or systems, according to the character of service they provide in the year of analysis. It takes into account the improvements and additions identified in the State Transportation Improvement Program (STIP). The designation of federal functional classification is made at least once every 10 years following the decennial census, or whenever required by federal regulation.

In August 2012, the Florida Department of Transportation, District Four (FDOT D4) initiated the review of the Federal Highway Administration (FHWA) urban boundaries and Functional Classifications of roads. FDOT D4 is currently coordinating this effort with the Metropolitan Planning Organizations (MPOs) and local governments located within and adjacent to the district's jurisdiction.